Academy Manager Henry Muggeridge had this to say on the lads' performance 'We were extremely proud of the boys' performance against some tough opposition. These tournaments are very difficult to find a goal in a short period of time, but the boys were very clinical in front of goal. At times we gave away too many chances at the other end, but all in all this was a very successful day and I am looking forward to seeing this group of players continue to develop, many of whom will be taking their first steps into men's football next season, either with Jonny at AFC Uckfield, or elsewhere.'

Next stop for our U19 squad is Barcelona! 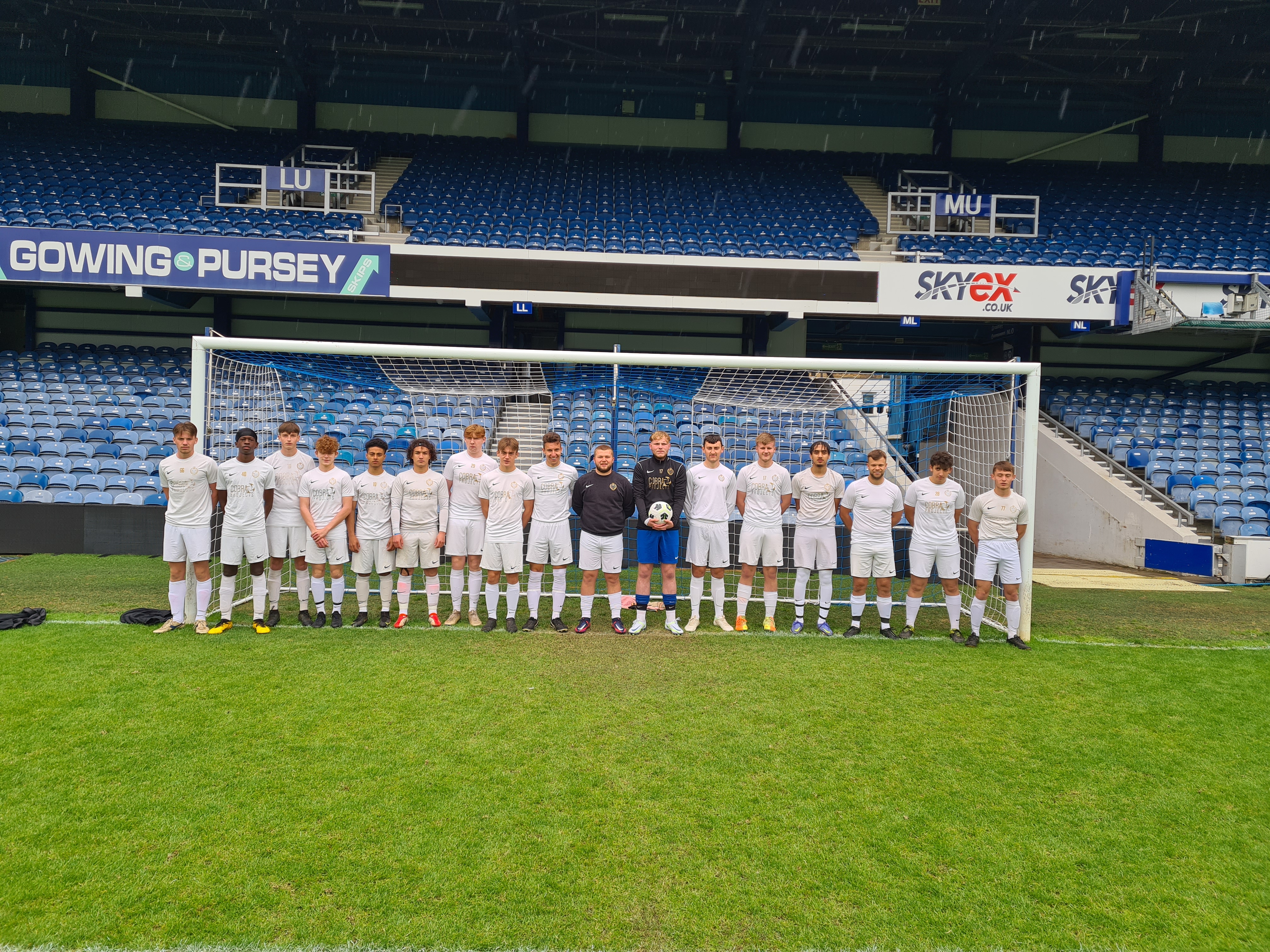